Whether we are talking about the prehistoric period, the first dynasties, the period of the supremacy of Thebes, or the New Kingdom (period of the height of Egyptian civilization), then the Late Period, the Hellenistic, Greco-Roman, and Coptic periods, in the collections of KHAWAM BROTHERS, you will find some sculptures, objects and jewellery, of the finest craftsmanship, worthy of the most knowledgeable of collectors, and other more modest antiquities, a simple list of which could only give a very vague idea.

From the period of the New Kingdom, we recall the royal figure of HOREMHEB as a scribe, from the 18th dynasty, 125 cm high and a meter wide at the base, sold in the 1920s by Joseph Khawam, which has sit enthroned in the Egyptian wing of New York’s Metropolitan Museum of Art ever since.

From this same period, there is the missing lower portion of an enamelled steatite statuette of Queen Tiye that Roger Khawam sold to the Louvre in 1962. And a limestone pyramidion with four sides decorated and inscribed, sold in the early 2000s to the Egyptian Museum of Qatar. From the third intermediate period, we recall this great thirty-two centimeter tall bronze statue incrusted with silver, in the name of the priest Khonsumeh, acquired in the 1930s by the Egyptian Museum of Berlin, currently the Neues Museum. From the Middle Kingdom, one can visit the Staatlichen Museums Agyptischer Kunst de Munich to see the restored statue in blue-grey granite, in the name of SESCHEN-SA-HATHOR, a physician under Sesostris II, the fully inscribed base of which was found and added by Roger Khawam at the beginning of the early 2000s. (see link: www.aegyptisches-museum-muenchen.de 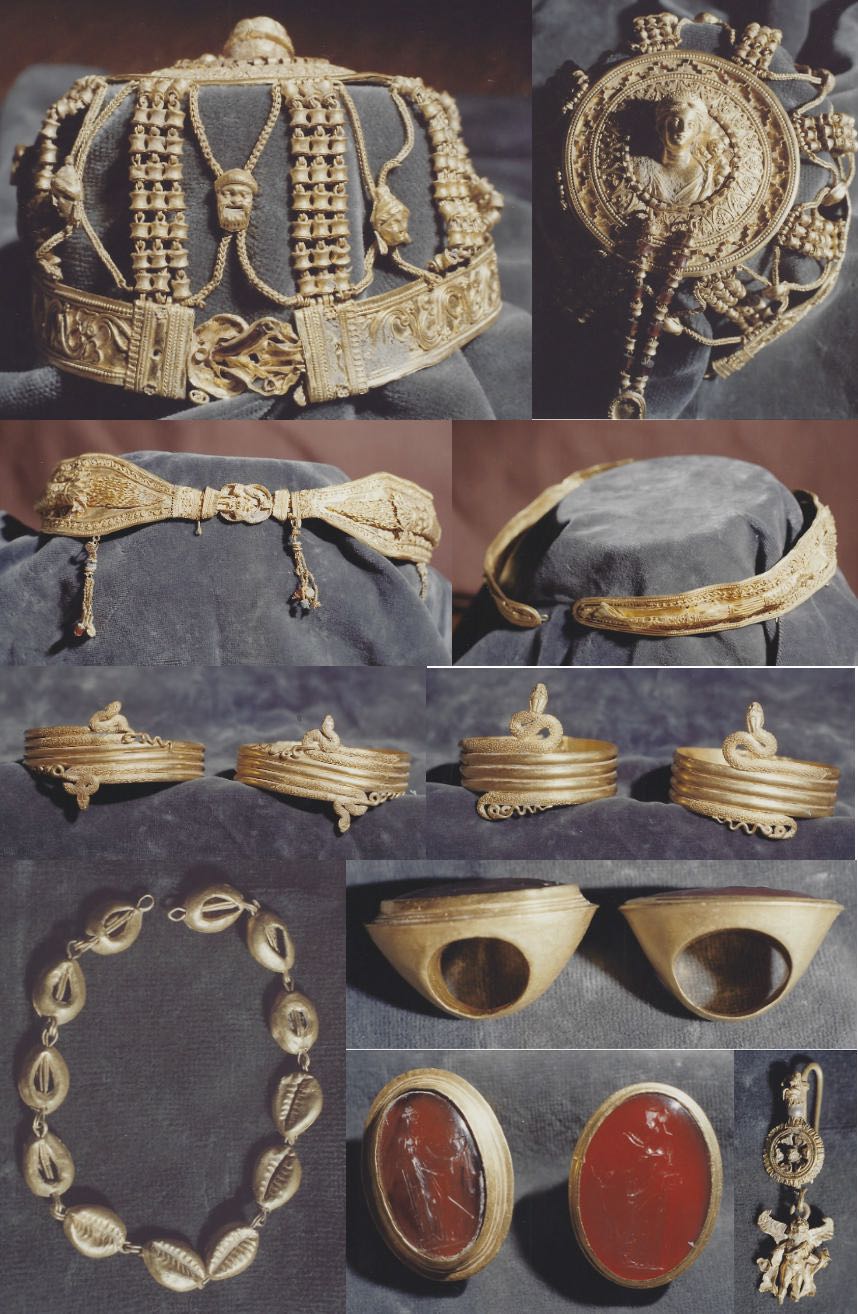 From the Greek, Roman, Coptic, and Arabic periods, the KHAWAM BROTHERS collections have come to complete and enrich the very lovely collections of the Greatest Museums in the World with jewellery, statues and statuettes in bronze, silver, marble, or ornamental stones, antique coins.

Supplier of the Musée du Louvre, the Metropolitan Museum of New York, University of Chicago’s Egyptian Gallery, the British Museum, Museums in Philadelphia, Cleveland, Detroit, Tokyo, Berlin, Munich, Hanover, Brussels, Geneva, the Pelizaeus Museum in Hildesheim, Germany and other museums in Europe and in France, KHAWAM BROTHERS is today the oldest Egyptian antiquities dealer company in the world. 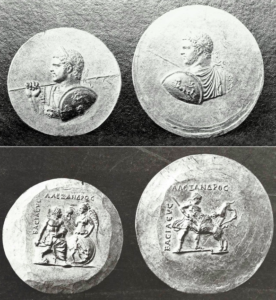 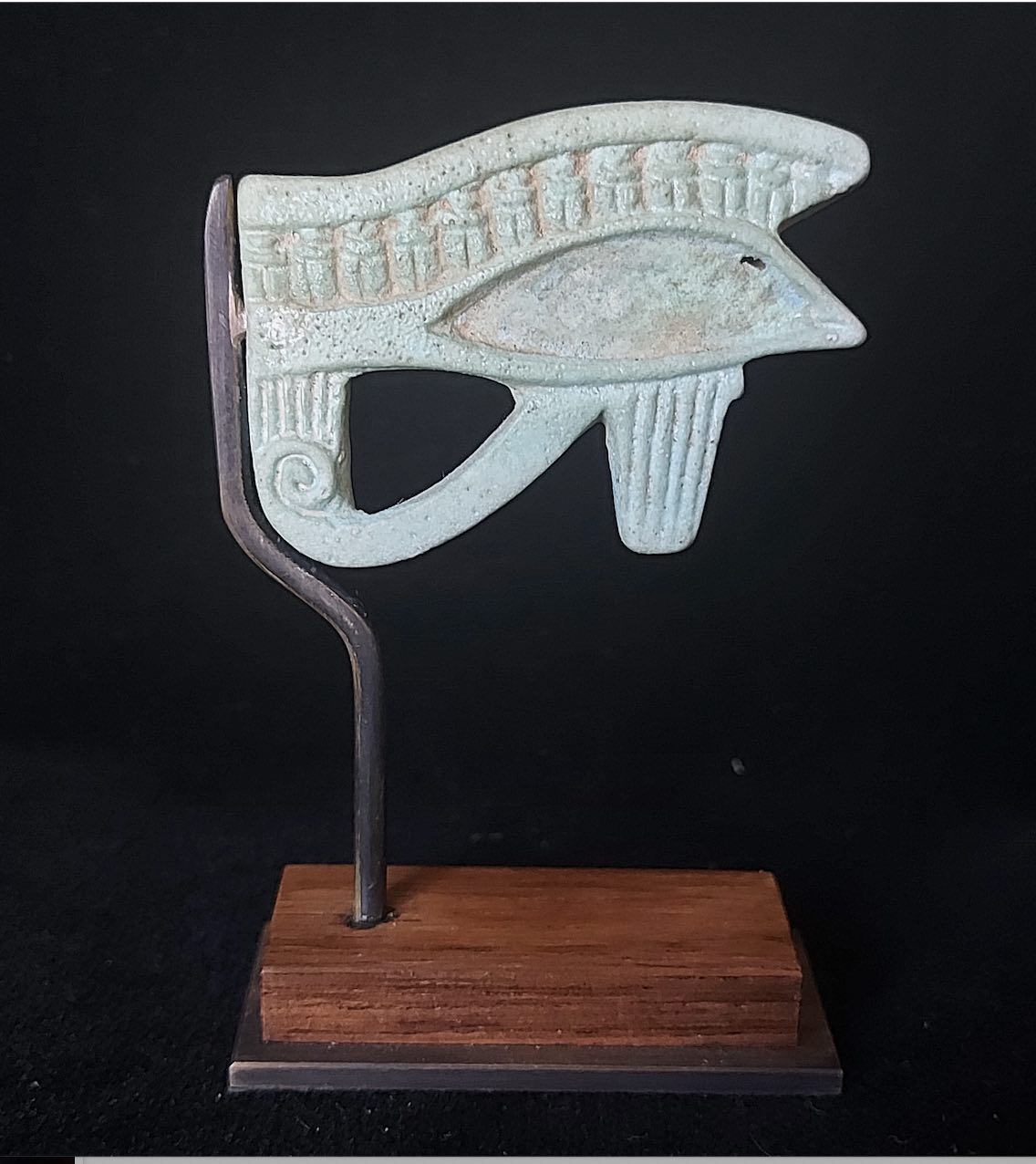 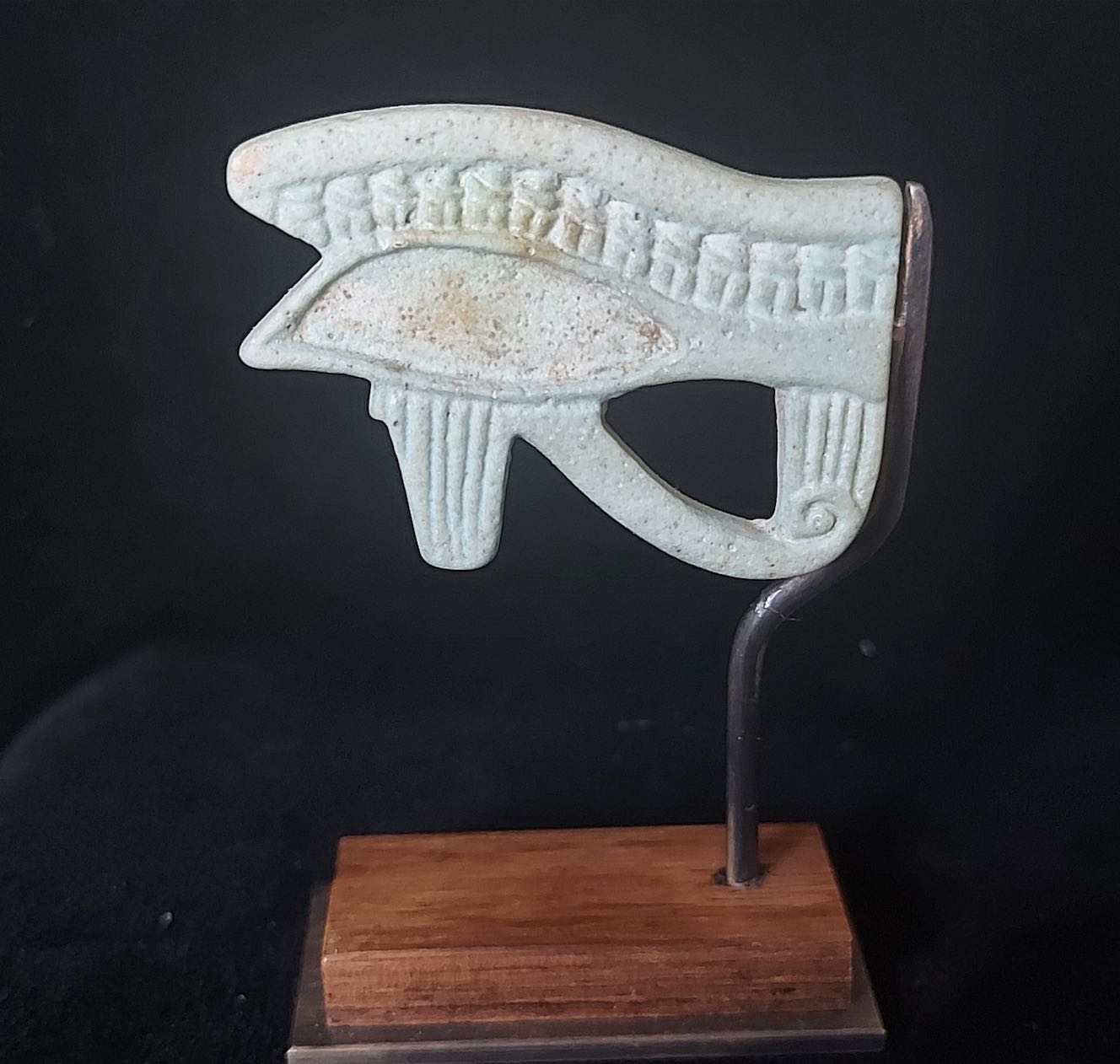